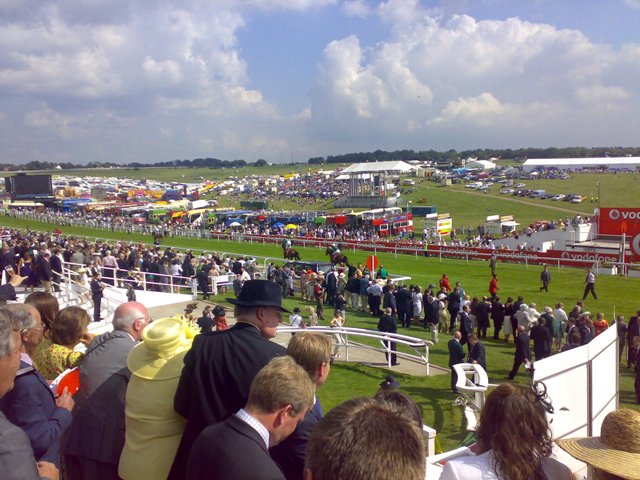 "Connections were worried about the ground and track for Four Sins and it looked the former which blunted her challenge. She has still run a solid race, but back on faster ground she can get much closer to the principals, and she has the Irish Oaks pencilled in after this."