First winner for Henry Cecil in 2008 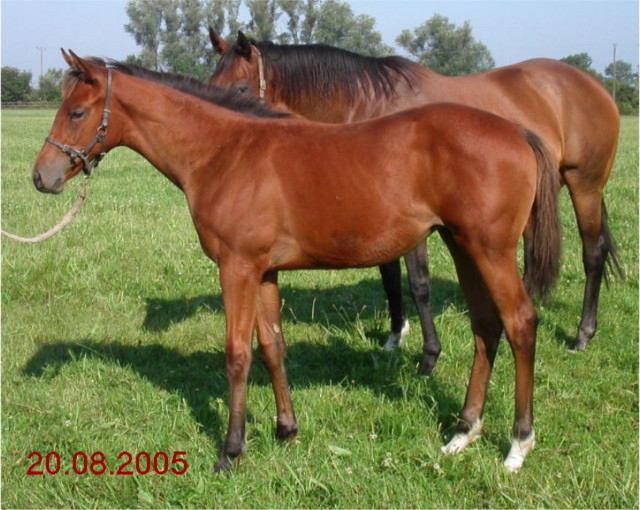 3yo BORN TOBOUGGIE (Tobougg-BRAISSIM) bred by Graf und Grafin Stauffenberg won at her debut in Nottingham. The filly was sold at the Tattersalls December Foal Sales, is owned by The Sticky Wicket Syndicate of English Cricketer Chris Silverwood and in training with multiple Champion Henry Cecil. BORN TOBOUGGIE is the first horse bred by Graf und Grafin Stauffenberg, Henry Cecil has in training and is the first winner as well as the first winner for the trainer in 2008.